Are My Goals Achievable?

Are My Goals Achievable?

“My goals need to be realistic if I’m ever going to achieve them.” This is something that I hear a lot of people say and can I tell you. this is a limiting belief! First of all, how do you measure realistic? And what are you comparing it to? Like how would you seriously know if your goals were realistic or not? What kind of measuring stick or system would you use to calculate that?

It doesn’t exist right? Don’t we usually just go off what we’ve seen others do or what we know has been done before?

But what if you could create something that has never existed? Kind of like what Steve Jobs did with Apple or what Oprah did with her talk show.

Steve Job tooks a wild crazy idea he had about having the best computers in the world that people would pay top dollar for and found a way to innovate and make it happen.

Oprah Winfrey took her idea of being a talk show host and even after getting fired from her job as a news reporter she didn’t allow her dream to die or get comfortable because she had done better than her parents. No, she leaned into the vision God put on her heart and created a billion dollar empire/brand from a simple dream.

Never underestimate the power of your dreams my friend. No matter what anyone says or thinks about you. I’m here to remind you that your dreams are 100% possible and it’s your responsibility to bring it into reality.

“Those who are crazy enough to think they can change the world usually do.” - Steve Jobs

Something we don’t talk about enough is how important it is to measure our goals against our purpose because truthfully, you will not have the drive, focus, ambition, vigor, diligence, and steadfastness required to hit your goals if you’re not motivated to do it and knowing that this goal is connected to your purpose is a key motivator! Hit play to hear more about this.

Everything You Need To Succeed Is Inside of You

But do you believe it? If you don’t I want you to read that again then tell me why you don’t believe it. What about this is not true? Do you think God would send you to do something that you’re not equipped for? Do you think the things you experienced in life wasn’t training ground for where God knew you would be today? Do you think that things happened in your life by chance or coincidence?

Lol never! Every talent you have, every gift you try to conseal, and every million dollar idea you’ve ever dreamed were all given to you for a reason! Believe in it, use it, and create something incredible with it.

Everything you need to succeed is inside of you.

Look, if you’ve been rocking with this blog or podcast for any length of time then you know my sole purpose here is to inspire you into action. You don’t need more information on how to do the things you desire, you already know that! You don’t another movitating Youtube video, you’ve watched enough for the both of us.

What you need is to jump out of bed, wash your face, comb your hair and get to work on your goals. Start with what you have. Work with the tools you have. Talk to and collaborate with the people who are currently in your network. You’ve been praying, hoping, waiting, and thinking about change, now is the time to get up and do it. Hit play for the full episode.

Until next time, Your accountability partner, Xo.

What Do You Want To Be True About Your Life In The Next 90-Days?

Everything You Need To Know About 90-Days: One Goal

They Say The Best Way To Predict The Future Is To Create It: Here’s How! 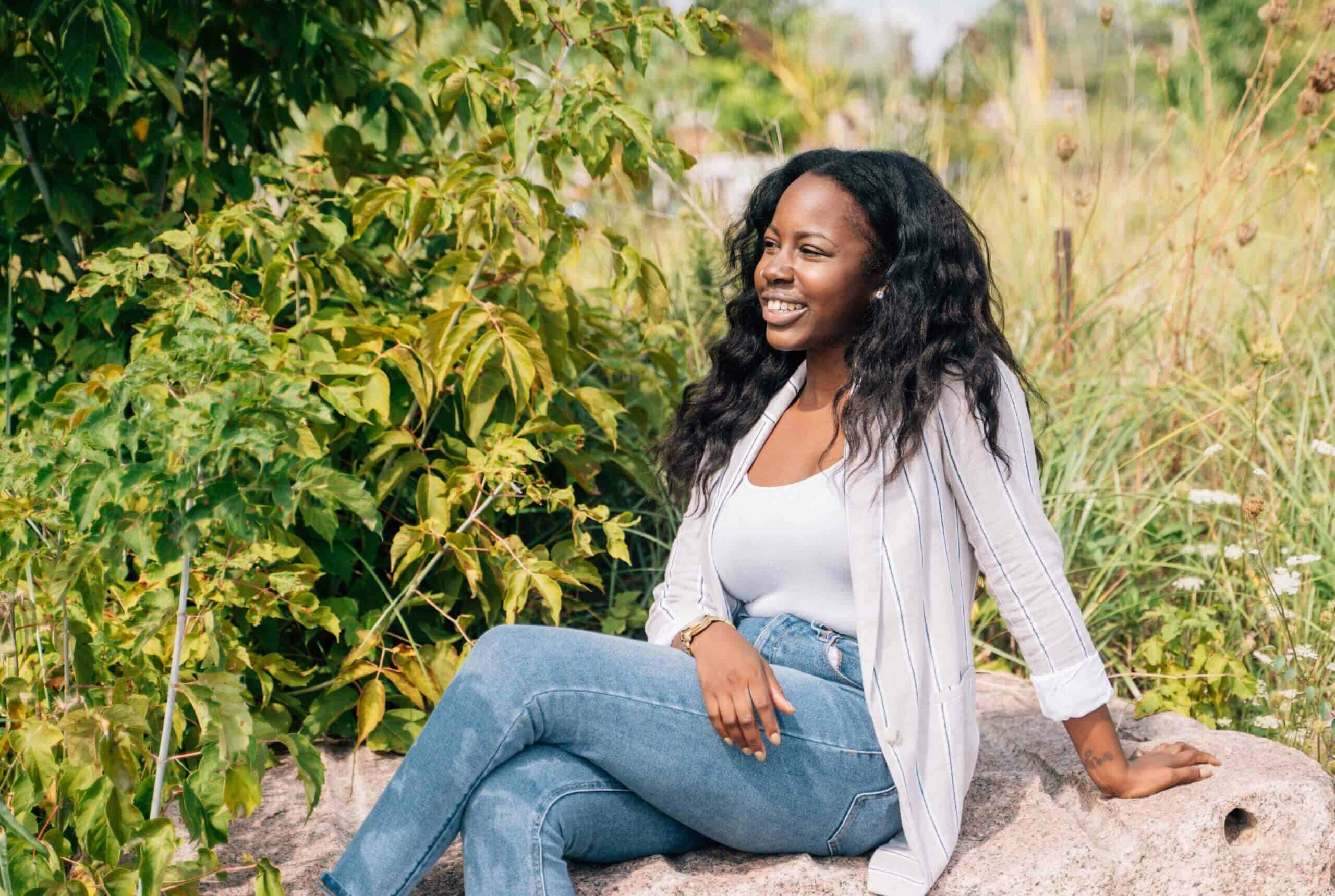 The goal achievement system  for trailblazers

Tired of the up and down roller coaster you’ve been on with your goals? I mean, let’s be honest every time you make 10 steps of progress you fall back by 20 into old habits of self-sabotage. Am I right?

Well, first let me say this is normal! We have ALL been there! But thankfully we don’t stay there so let me show you

How to stay committed to your goal even when life throws you curve balls, what to do when you fall off course so you can maintain your momentum, and the best way to overcome self-sabotage once and for all!

There is nothing I love more than sitting by the lake with an authentic Mexican taco in my hand while smelling the scent of a lemongrass candle and sipping my favorite glass of wine! *Mmm*

My mission? 92% of people fail to achieve their goals. I wanna change that!

Curious to hear Tee’s thoughts on a topic, looking for advice on how to achieve your specific goal, or need help overcoming something that’s getting in between you and your goal? Send us a question and you could be featured on our next podcast episode!

i have a good one!

because your dreams are worth it!

The goal achievement system  for Goal-Getters

I’m sure you know what it’s like to be beating around the bush with your goals, going around in circles, trying to figure out what to do next, waiting for inspiration but it never comes. What now? Where do we go from here? Come with me! I’ll show you an easier way to do this!

okie dokie, off we go!

meet me at this FREE training:

Imperfect action leads to your destiny. I’m going to walk you through how you can get your butt off the sidelines and into a purposeful life that is constantly progressing oh and trust me, it’s way simpler than you think.

EVERYTHING YOU NEED TO CRUSH YOUR GOALS
Menu
Menu
Menu